The rundown gymnasium and basketball court inside the Taylor Recreation Center, 22805 Goddard Road, is going to be replaced with a new, hi-tech indoor baseball/softball facility. Funding for the project was approved by City Council during its August 3, 2016, meeting. It unanimously agreed to approve Oakwood Synthetic Turf to purchase equipment and create and install new turf inside the facility for approximately $30,000, with the majority to be paid with federal funding.

"When I became mayor in 2013, the previous administration had closed the recreation center for budgetary reasons," Mayor Rick Sollars said. "Residents disagreed with that move and wanted us to reopen it. We've done that, and have been evaluating it ever since. When the City of Taylor built the Sportsplex, it had a study showing that their were 200 families in our community involved with hockey, and we ended up paying $26 million to build the TSX.

"I've always thought that we don't do enough for our little leagues. We have four Little League programs involving about 2,000 families. And with an empty gym, we started thinking about better ways that we could use it and enhance the facility."

The project calls for the gym to be refitted with new wall-to-wall synthetic turf, Three inline batting cages will be installed. There will be one for pitching, one for live hitting and another using a coin-feed pitching machine.

"Our vision is not to compete with Midway Entertainment or Game On Sports," Mayor Sollars said. "We are aiming at more of a skill-building site. Each cage will be outfitted with mounds, etc. Eventually, we will integrate video into the center. This is going to be an ideal place to teach skill sets and reinforce the lessons by viewing video."

Mayor Sollars and City staff consulted with two people who know the diamond game -- former Detroit Tigers' pitching coach (and Southgate resident) Jeff Jones, and former Major League pitching star Steve Avery, a graduate of Kennedy High School. Jones and Avery have worked together before, and Mayor Sollars would like to see them bring their expertise to the new indoor facility.

"Jeff Jones runs a tremendous camp at Wayne State University every year," Mayor Sollars said. "It's really an outstanding learning experience for young players. We've had conversations with Jeff and Steve and we look forward to working with them in the future."
Jones, a former MLB pitcher with Oakland, was the Tigers' pitching coach from 2011 to 2015. During that span, Justin Verlander won a Cy Young and AL MVP (2011) and Max Scherzer won the Cy Young in 2013. Avery played for four teams from 1990-2003 and was an 1993 NL All-Star, World Series champion (Atlanta, 1995) and the NLCS MVP (1991).

One of the tenants in the Taylor Business Center (located in the front section of the recreation center) is College Bound Jocks, an organization that helps high school players find collegiate scholarships. Brian Chidester runs the company and is the father of Amanda Chidester, a former All-America softball player at the University of Michigan and a player with the USA National Fastpitch Team.
"Softball is certainly going to be a big portion of this project," Mayor Sollars said. "The options are endless." 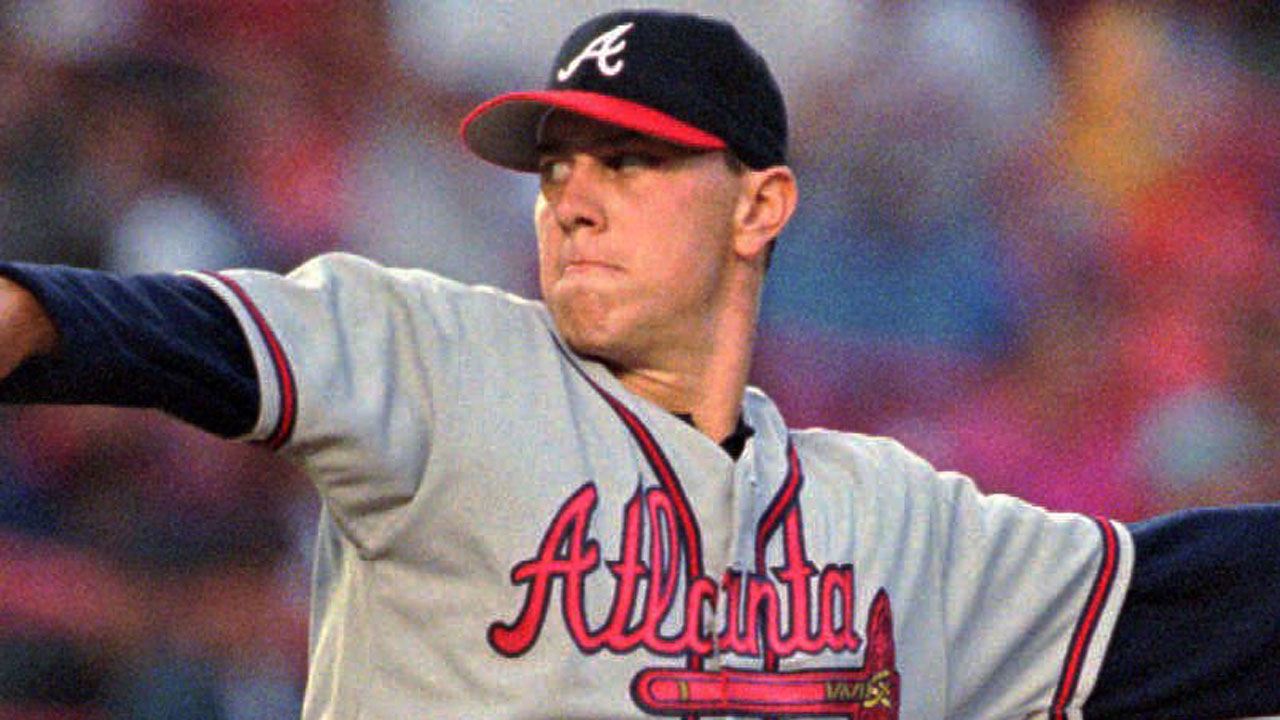 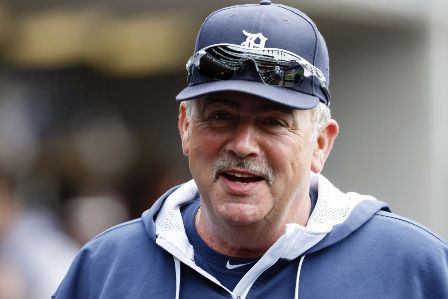 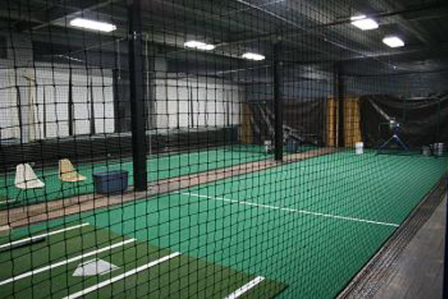