Fletcher Discovery Trail to be created 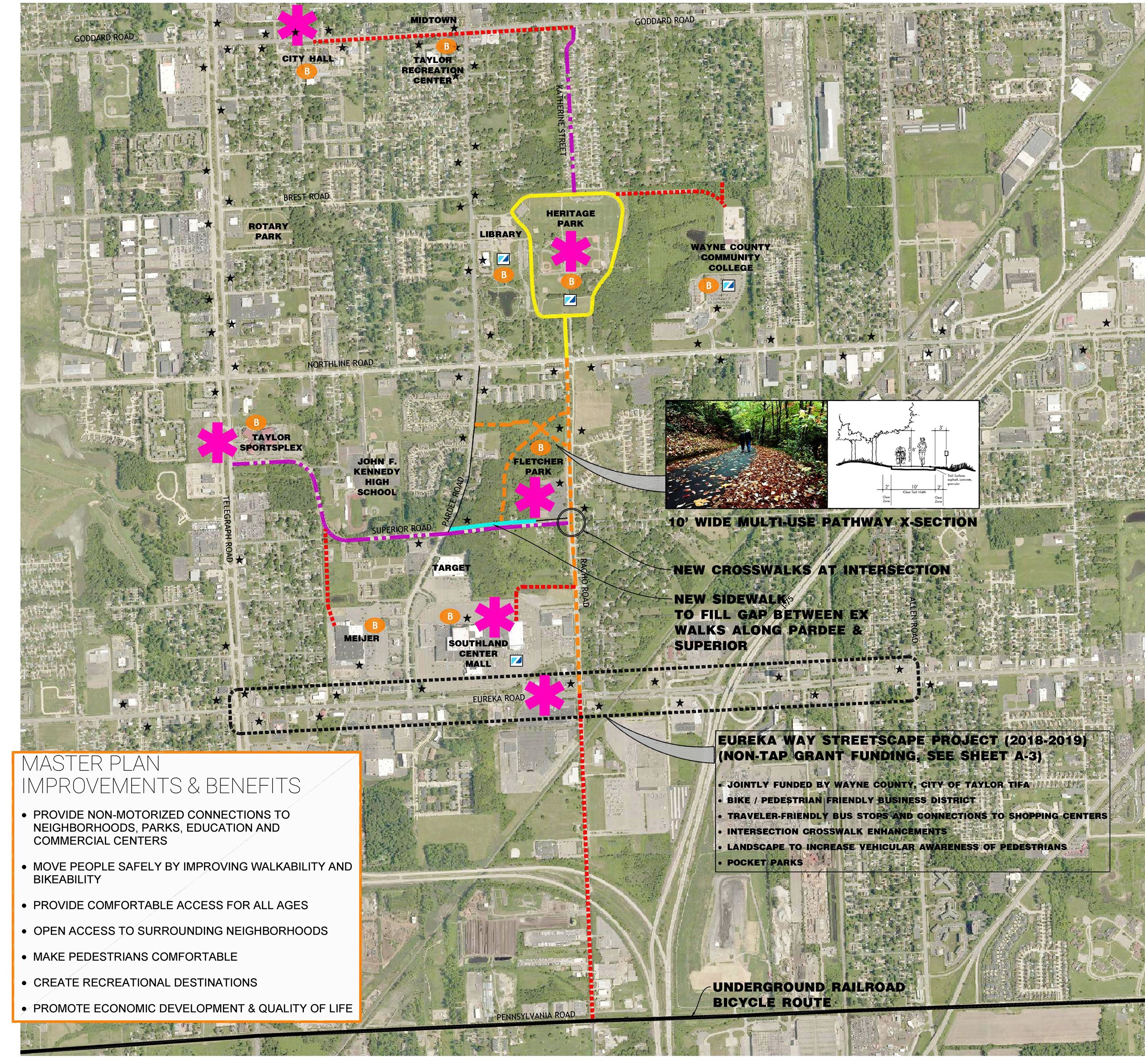 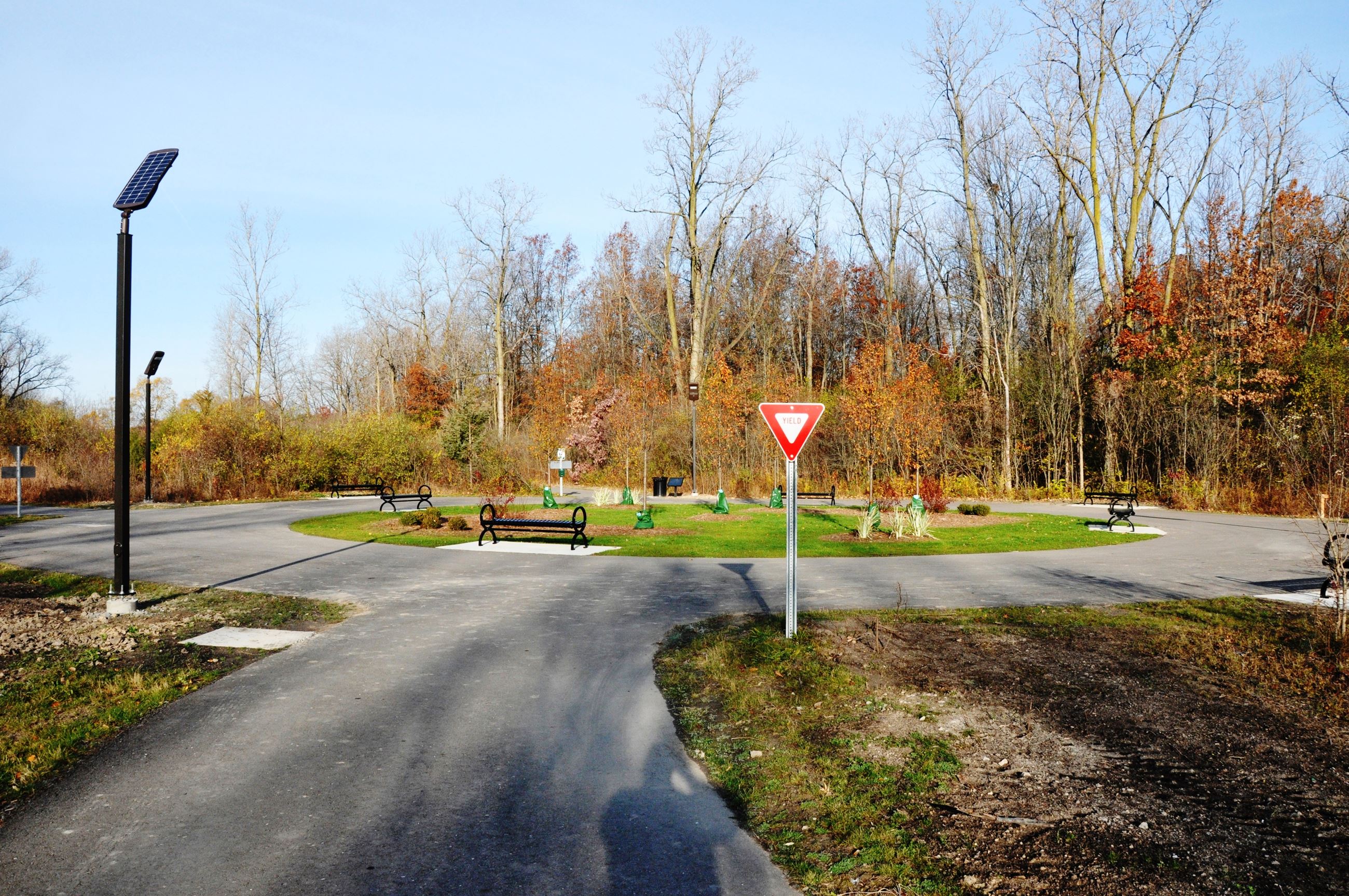 Phase 2 of the Fletcher Discovery Trail and Fletcher Park development originally planned on breaking ground in Spring 2021, but funding has become problematic. Nevertheless, Mayor Rick Sollars isn’t giving up on the project, and is still looking at options that could include major improvements sometime in 2021.

The newest plans for Fletcher Park included a parking lot; dog park; bioswale; pickle ball, shuffle board and bocce ball courts; game tables; and a fitness circuit. The improvements were being underwritten through a combination of funds from the Community Development Block Grant (a federal program), a previous transfer from the Taylor Community Development Corporation to the City’s general fund budget, and some general fund allocations. However, during its last meeting in December, City Council voted down the plan, leery the effects of the pandemic on governmental funding in the near future.

Mayor Sollars spent nearly a decade on City Council before taking his present position, so in many ways, he understands the concerns. However, he isn’t backing away from the plan. “While I respect the position that City Council took on the project, I will not quit fighting for improved amenities for the residents of Taylor,” he said. “Our residents deserve nicer things – a higher quality of life. That drives my vision of the community every day, and I’m not going to back down from that type of thinking.”

As a result, Mayor Sollars is considering several options. The first would be to let the pandemic play out through the spring, see where the City’s finances stand and possibly bring the project back before the council. If needed, he may consider other funding sources, limiting any general fund spending. Or, he could eliminate some amenities from this phase of the park improvements.

The Fletcher plans are part of a much bigger vision. Over the past three years, the City has integrated non-motorized connectivity from the Midtown Taylor to Heritage Park, Wayne County Community College Campus and Fletcher Park. Once the old vacant Fletcher School building was demolished, asphalt pathways were installed in the wooded area. The pathways were connected to other new paths running along Racho Road, and new sidewalks and bicycle lanes installed along Superior.

Fletcher connects a beautiful maze of pathways coming out of Heritage Park and the WCCCD’s Downriver Campus to what will be $17M worth of infrastructure improvements planned this year along Eureka Road. Meanwhile, new sidewalks along Northline Road link the area to Allen Road and through to the City of Southgate. That sidewalk connector enables the Fletcher Discovery Park and Trail direct access to the Downriver Greenways pathways, which cuts through various cities all the way to the county line.

Mayor Sollars’ vision was to not only increase non-motorized connectivity, but also to create a more nature-driven park where Fletcher School once stood. That parcel of land, previously owned by Masco Corp., was difficult to commercially develop because a county drain runs diagonally through it. Plans call for much of the land to remain natural, with certain areas devoted to adult-driven recreation like pickle ball, bocce and shuffleboard. The dog park, the City’s first, would be located on the south side, on the plateau where the school once stood.

The bioswale is planned for the north of the parking lot, and will promote and convey storm water runoff. Drainage can become problematic in the Fletcher Park area during heavy rains, and the creation of the bioswale will help manage that problem in an environmentally friendly way.

In 2020, the City installed solar lighting along Fletcher’s paths along with wayfinding signage, benches and bushes in the roundabout deep in the park’s wooded area. There’s also a new addition, courtesy of the Taylor Community Library, which is called “Storywalk.” Each month, the library will be installing a new picture book exhibit along the trail with activities and questions to help families engage with the story together. So plan to pack the kids up in their winter gear for a chilly walk in Fletcher Park, get some fresh air and a fun learning experience along with it. 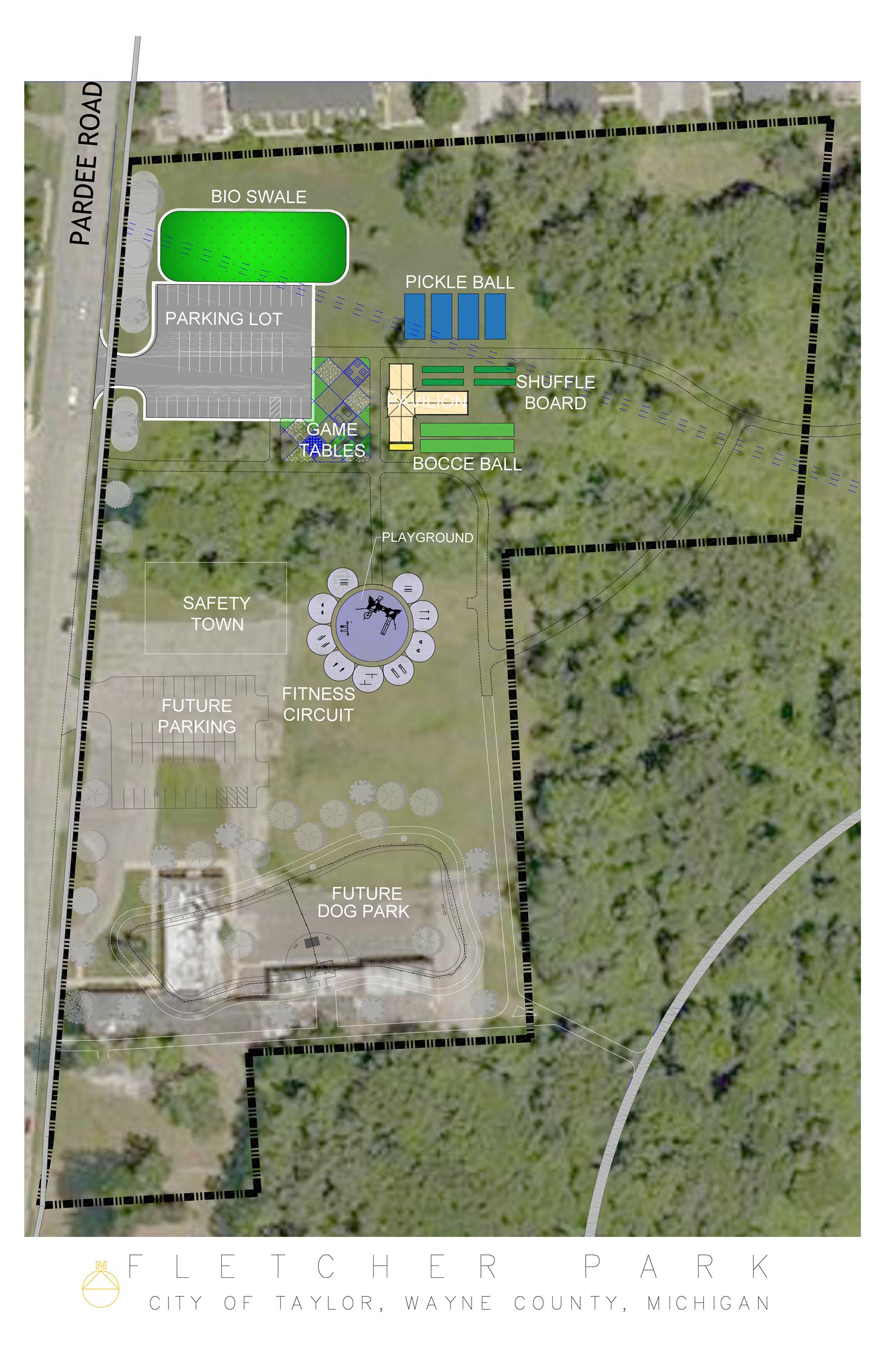